You can find the RuneQuest QuickStart Adventure here.

I hope this is useful for people. I’m still plowing through the rules. But I’ve found that making tools like this lets me get a grasp on new rules. And I believe it will help my players in a couple of weeks have a quick reference for both rules and some of the texture of Glorantha as they sink into the setting and the game for the first time.

Click on the image of each character to link to the Player Character Booklet: 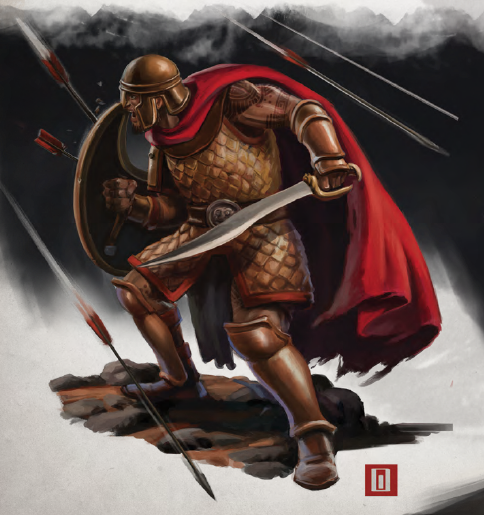 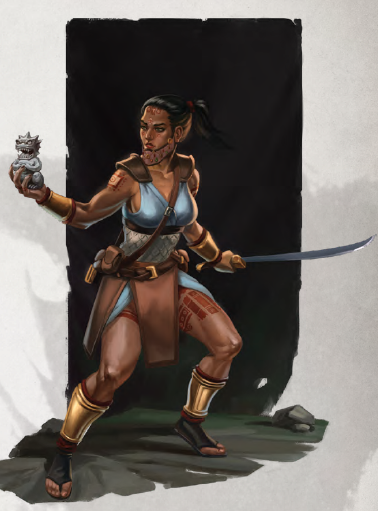 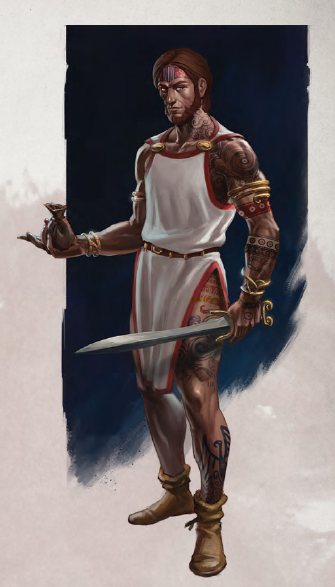